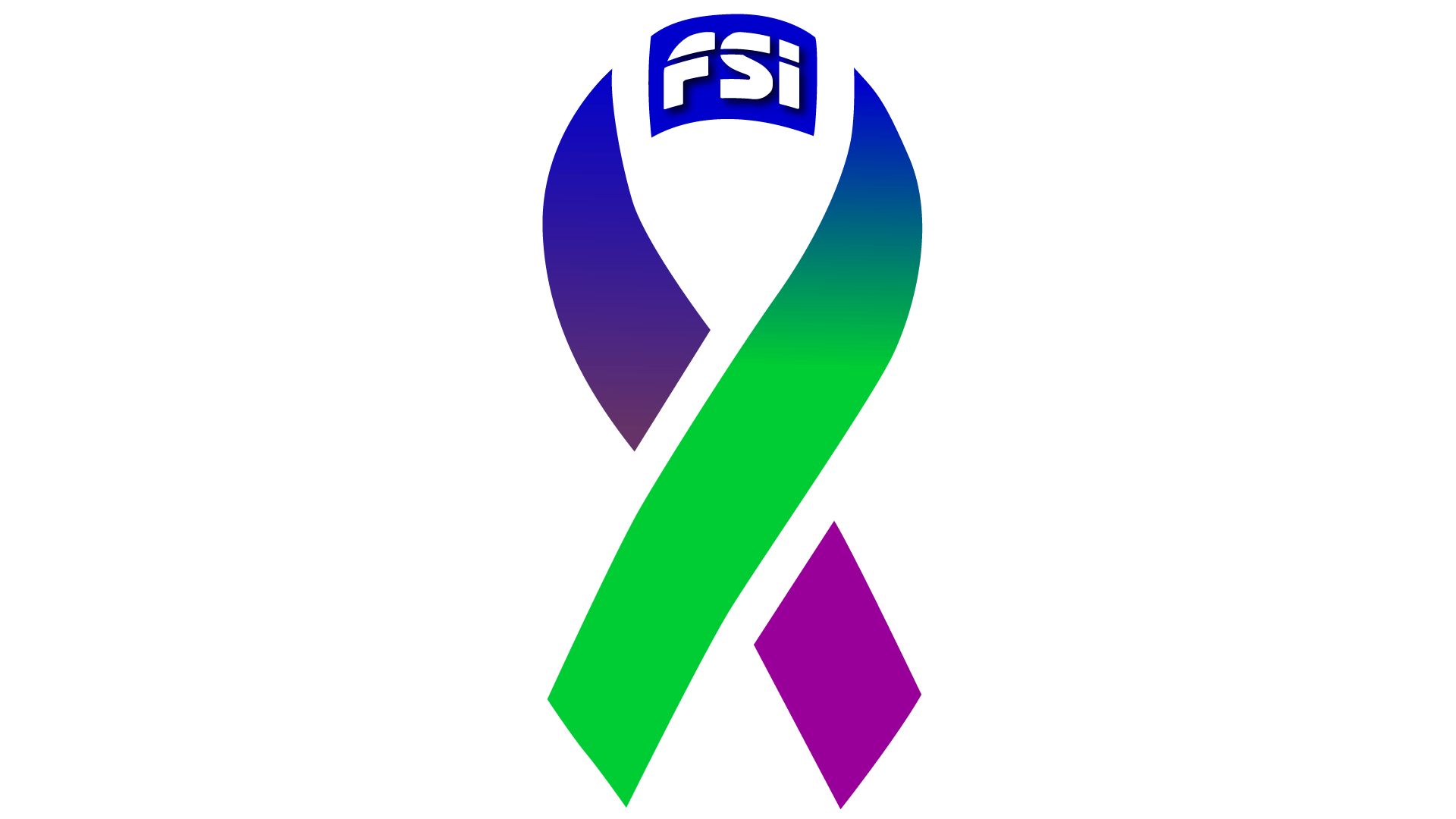 TICKPLEX - what it tests for and how the study was conducted

NYHETERA lack of reliable diagnostics has resulted in an increased number of false diagnoses, leading to major suffering for a misunderstood patient group. The Society for Difficult to Detect Infectious Diseases (FSI) has been given the right to publish certain parts of the TICKPLEX study, which will be made available in its entirety very soon. We also review which human pathogenic infections the test looks for and report on the study methods used.

TICKPLEX - the test that many are waiting for.
TICKPLEX is a multifunctional test kit that tests several pathogens and allows simultaneous screening for multiple types of antibodies. It detects early, persistent and late stages of various infectious diseases. The test is scientifically developed and is part-financed by the Finnish state. The launch will take place at ArminLabs, Augsburg, Germany next week with other countries to follow. The aim is for the test to be used in public health care. The principle is based on ELISA, why it is likely that TICKPLEX can be validated quickly within Swedish healthcare.

What infections can TICKPLEX detect?
TICKPLEX will be offered in three different variants where premium is the most comprehensive and searches for 20 different pathogens. Interestingly, all three tests also look for persistent forms of the Borreliosis bacteria.

Dr Leona Gilbert has conducted extensive research into Pleomorphism. Pleomorphism means the Borreliosis bacteria can take different structural forms that make it difficult for both immune systems and antibiotics to control. In round body shape, there is no measurable metabolic activity (ATP) compared with spirochete form, so it is a resting form of the bacterium. However, the bacterium has the ability to return to spirochete form and regain its ATP activity. FSI believes that this particular discovery is extremely important in order to more easily identify those who suffer from chronic Borreliosis.

TICKPLEX PLUS
In addition to the basic test TICKPLEX PLUS also identifies the co-infections Babesia, Bartonella (cat scratch fever), Ehrlichia and Rickettsia. In addition, opportunist infections such as Coxsackievirus, EBV, Human Parvovirus B19, Mycoplasma fermentans and Mycoplasma pneumoniae are covered. Opportunistic infections occur when the immune system is impaired.

Briefly on the study
1100 serum samples from patients have been tested against 20 microbes. Serum from 200 healthy controls were used as a comparison. Blind testing was used, meaning that those who performed the tests did not know if the sample came from a healthy or infected person

The sensitivity was 95% and the specificity 98%. It is by far the best study result FSI has learned about regarding infectious diseases caused by ticks.

75% of the patient group had at least two human pathogenic microbes and 8% had a microbial.